Tourism has also been attached to social values where many of the tourist have learnt traveling to create impact in communities as they tour to initiate new projects so as to make special contribution towards making the world better place. I have come to learn that am born to think, create, learn and innovate. To improve on what is existing as i create impact not competition with the already existing stakeholders.

Tour and Travel, is creating a home anywhere in the world the key element is the attitude towards everything you meet on your journey. I welcome you to the face of Permaculture Community Tourism, where you travel experience the other souls of the world and create impact on communities 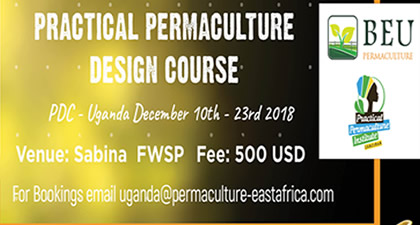 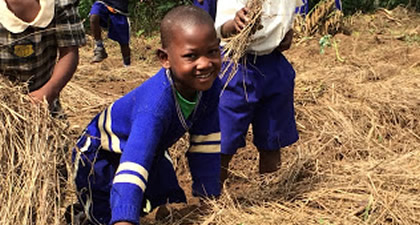 Impactful bridges between the rural communities that The Permaculture community Tourism under the marketing brand of Permaculture safari is the first of its kind, this project is to create strong and are practicing indigenous farming or Permaculture and the Nature lovers who deliberately love to create impact on communities they visit, as this program involves exchange of seeds and lessons about each other culture and think through together on how you can make the world a better place through mutual benefit relationship benefit.

This project has been founded in 2018 July 1st by Charles Mugarura and Andre Hajnal, who are close friends and business partner, to create social impact to end extreme poverty through knowledge exchange with passion in connecting Permaculture communities in Uganda to Tourists, Volunteers, nature lovers, Farming communities, researchers . .

You may need to have some questions answered. 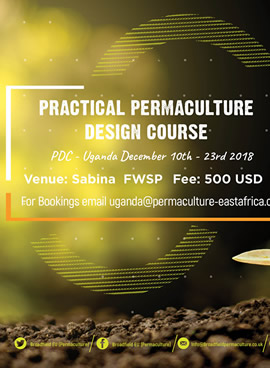